THIS IS A REPOST FROM THE ZENHACK TEAM WEBSITE

In this write-up I’ll cover how I solved the aMAZEing programming challenge during HackCon’18.

We intercepted some weird transmission. Can you find what they are hiding?!

Since there is no downloadable binary, I’ll report every message from the server, as I’m sure it won’t be online forever.

We are welcomed by this text:

As soon as we press Enter we receive a binary image, ending with Give us the path or write INVALID. It’s time to set up a connection via pwntools and save that image to a file, so we can give it a look

If we run this a bunch of time we’ll notice the server sends us different images, both in content and size. They all look sort of the same: 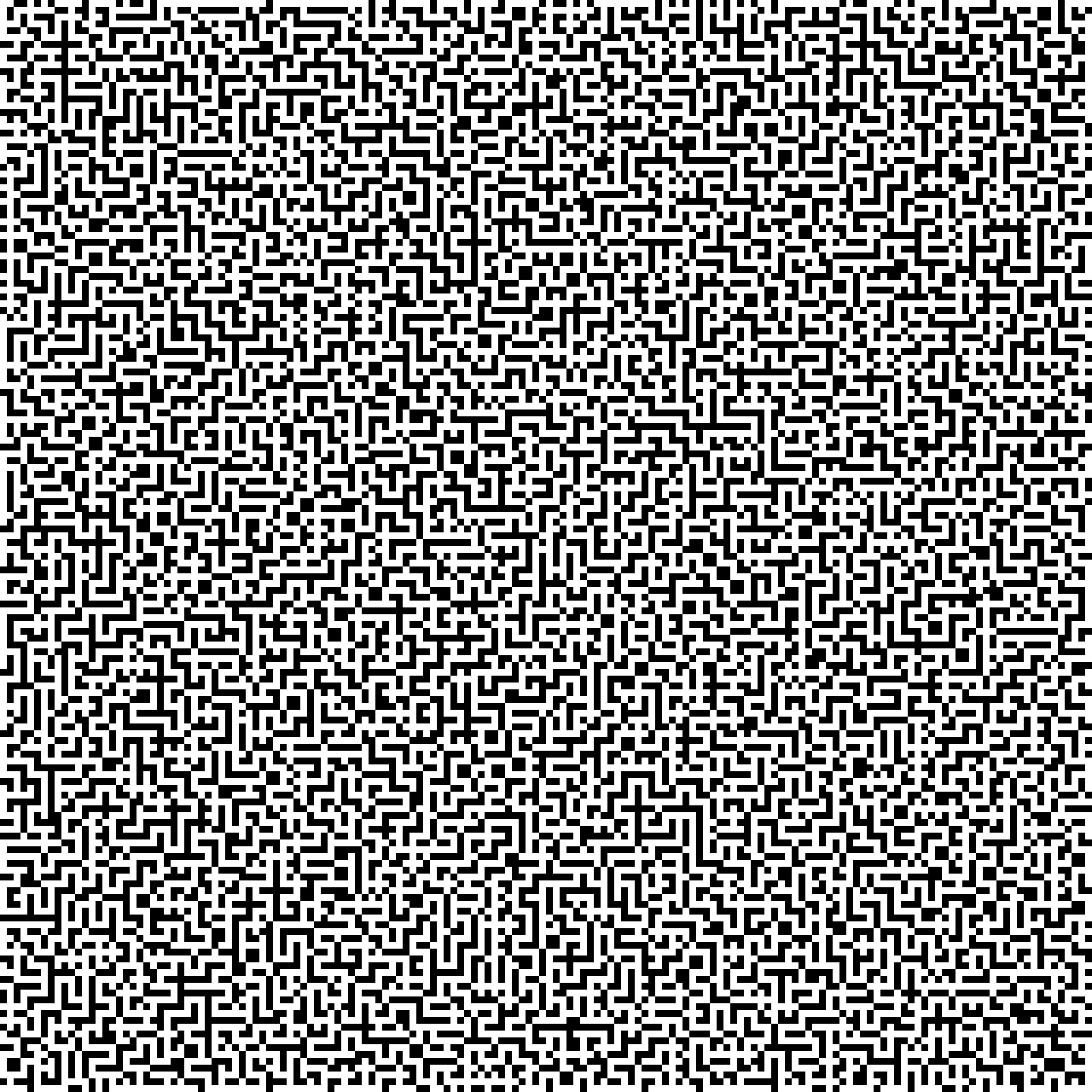 As we can see it’s just a black-n-white maze, resembling a qr code. Each square is 10x10 pixels, so we can resize the big image to a tenth of the original size and save up a bit of space. Now it’s just a matter of solving the maze and sending the solution to the server. I could have written the solver on my own, but to save time for the competition I’ve decided to take the code from the Internet. I found this cool maze solver on GitHub which I had to adapt just to load my custom array and to give me the solution in terms of WASD-y keys.

To do that I added two methods to the class (I know the second one is a bit messy, but it works):

It is now quite straight-forward

This was perfect and had to be repeated a few times as the server continues sending us mazes to solve.

At the end, after a last WooHoo you got it correct. Now solve a few more and get your flag. which makes us think there is still a maze to solve and creates EOF errors when we are trying to read another image (I’ve spent like half an hour trying to solve that error grr), we get the flag:

Generally speaking this challenge was not so hard to solve, but I wasted a lot of time debugging the solver and having troubles with the final communication with the server